“The basis of existence and the fundamental quality of the cosmos is vast nothingness. The galaxies are just a tiny sprinkling, but the rest is all dark empty space.” (Sadhguru). This Monday till Tuesday is the Maha ShivaRatri ! The Great Night of Lord Shiva / Consciousness / Existence / Creator.

MahaShivaRatri is uplifting ourselves, awakening that Divine essence which is deep inside of us already. Regarded as the new year for a Sadhak / seeker. Highly auspicious day for spiritual growth and (seemingly paradoxically) material attainment.

Shiva means ‘That Which Is Not !’, Non-Being, Ever-Present, Immortality, The Protector / Destroyer of evil / Regenerator of All Life and the Universe. Known by many names, the sounding of these empowers and purify the soul. Maha means the great, Ratri in this context means the night of self study.

This is the night of consummation / convergence / marriage of Lord Shiva / Consciousness and his beloved consort Parvati / Power of Creation / Phenomena, mother of the Hindu deities Lord Ganesha, Kartikeya, Ashokasundar. This year it marks the end of the mega holy festival the Ardh Kumbh Mela celebrated every 12 years, highly auspicious day!

It is about overcoming darkness and ignorance. There are many legends regarding this night some tell of Lord Shiva drinking the poisonous negativity to protect existence. Another tells of Lord Shiva performing the heavenly dance of creation, preservation and destruction and others hold the belief it is the marriage of Lord Shiva and Parvati.

Embody the Grace of Shiva Consciousness as it will “destroy” the ego and pride, by chanting the mantra during the honouring the masculine/consciousness Rituals/Pujas, purifying the mind, requesting protection. health and tranquillity.  rejuvenating mind, body and soul. Some fast and chant all night. Some honour in dancing and offerings to the ShivaLinga.

The all night rituals help us forget about ourselves, staying focused, breaking the patterns of the obsessive mind, overcome the illusive temptations/ Maya, which keep us from self-realisation.

Chanting and singing of the ancient Vedic mantras Rudrabhishekam whilst performing the bathing ceremony of the ShivaLinga with milk, hoey, curd, rose petals, spices and other offerings. 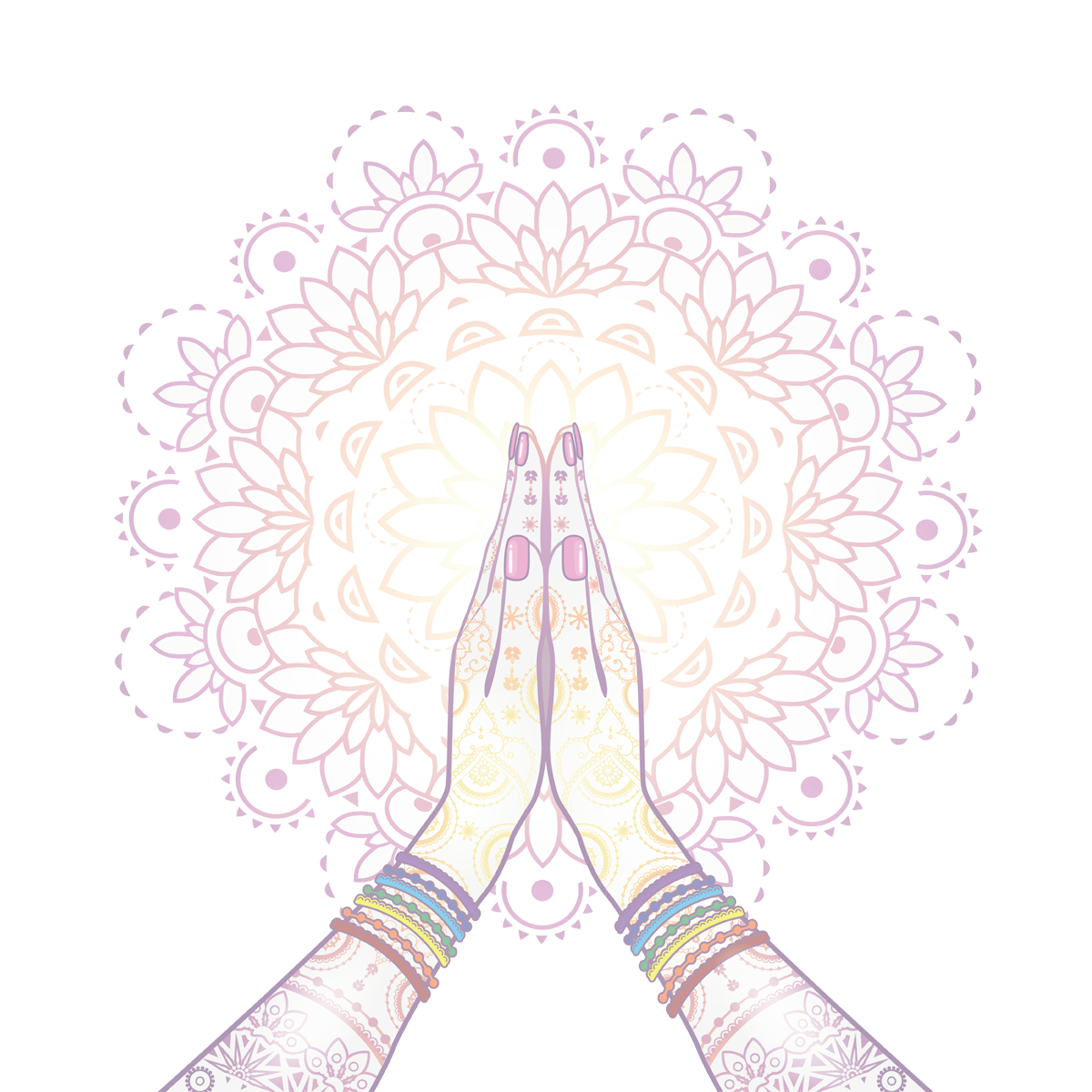